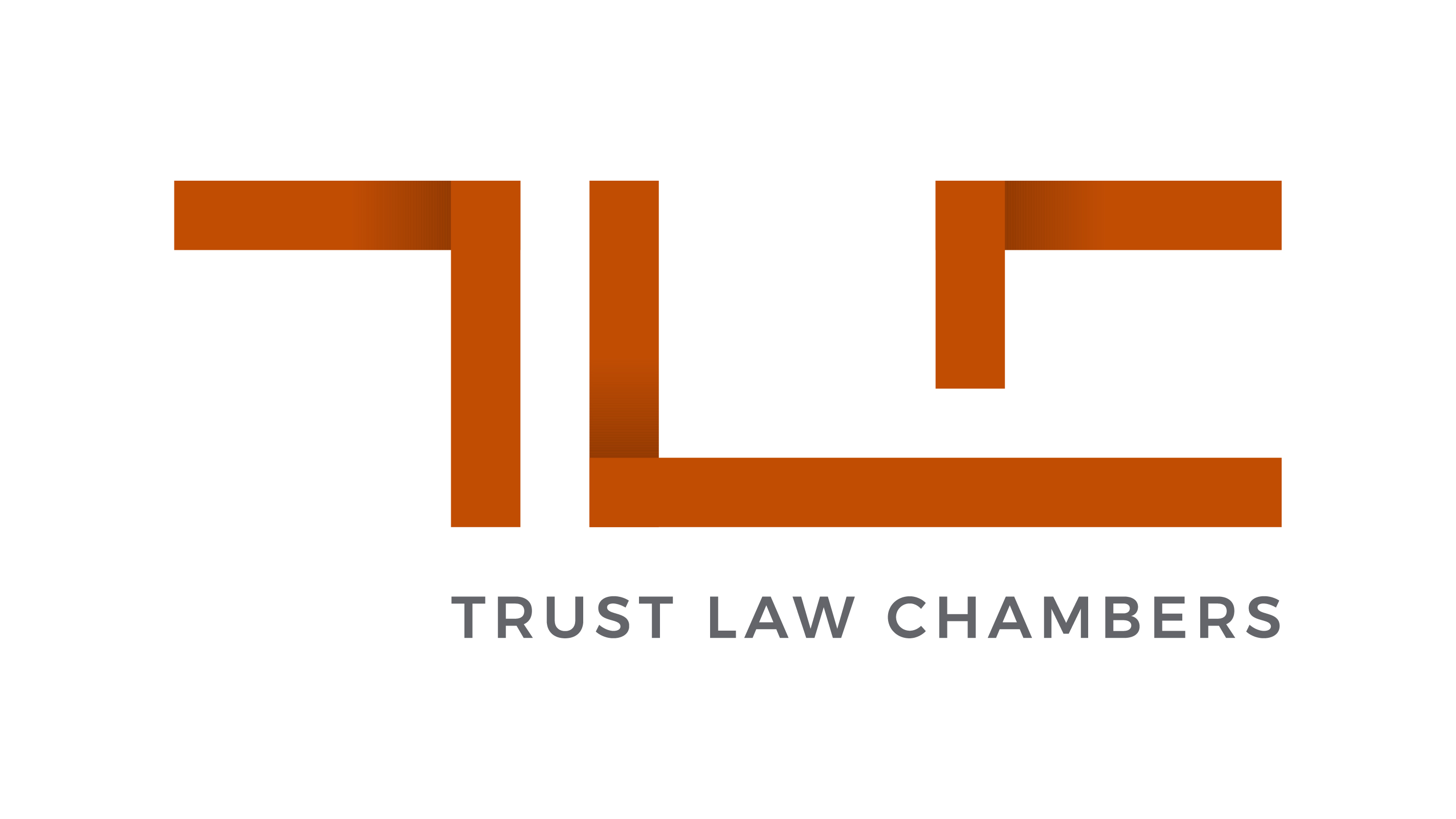 Mr. Apollo M. Nkunda obtained his Bachelor of Laws Degree (LLB) from the National University of Rwanda in 1998 and holds a Master of Laws (LLM) in Business and Trade Law from Erasmus University Rotterdam.

In October 2004, Apollo joined Trust Law Chambers as a Partner. Prior to joining Trust Law Chambers, he was head of Legal affairs at the Rwanda National Tender Board (now RPPA). He also served as a State Attorney representing the Government of Rwanda before the Courts of Law in Commercial Litigation for over five years.

He is cited by Chambers & Partners as a band 1 Attorney who is “widely respected for his technical excellence on commercial mandates, as well his positive, straightforward approach” and “a leading Lawyer” by IFLR1000 legal directories.

Apollo also serves on the Boards of listed and unlisted companies within the East African region.

He is a native speaker of Kinyarwanda, has excellent command of English and a working knowledge of French and Swahili.